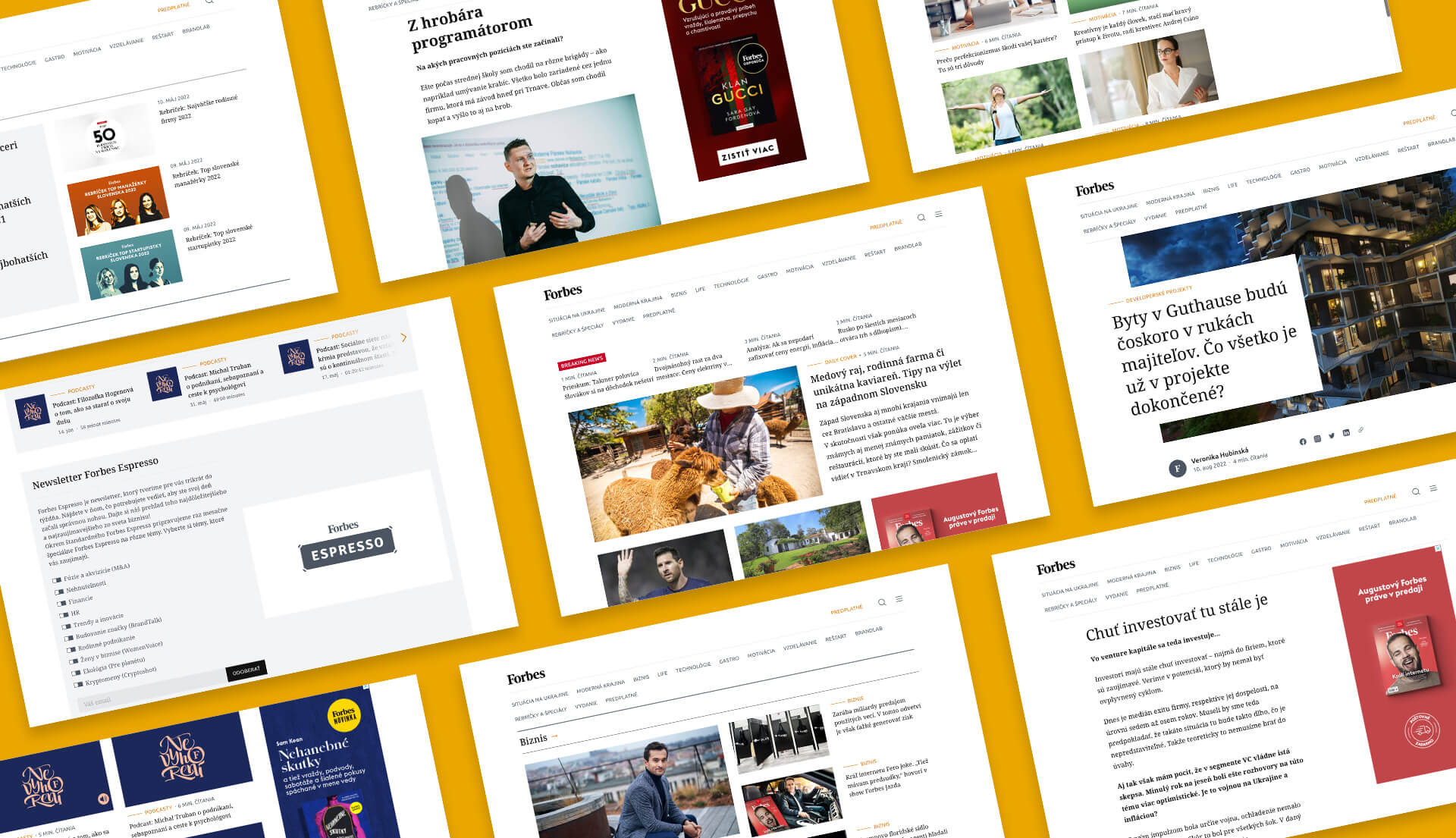 Delivering speed, security, SEO and most importantly: results. We empowered the bold industry leader Forbes with an intuitive, future-proof solution that truly reflects their brand.

What was
the objective?

Forbes magazine needs no introduction – they chose to partner with us to rework three of their websites, the Hungarian, Slovakian and Czech portals.

They specifically came to us because we are WordPress specialists, and they wanted more uniformity between the three European websites’ code & appearance.

About the
Forbes Platforms

Czech Forbes made their first full-featured website in 2014, which exceeded expectations. It became a base for the Slovak and Hungarian portals as well. While timeless, the websites’ structure is not suitable for updates, which is why Proof came into the picture. 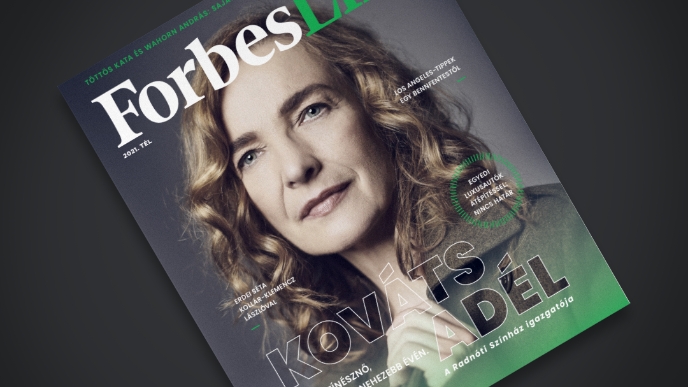 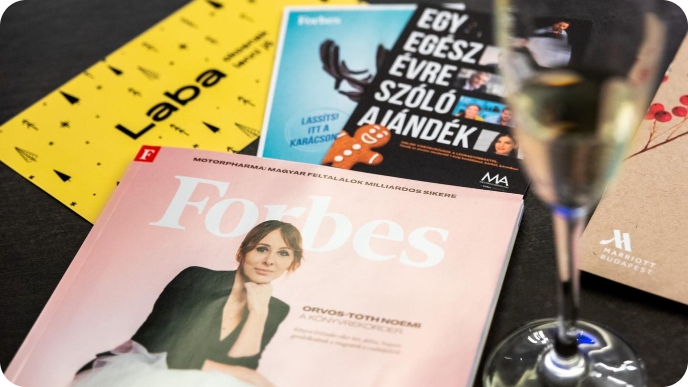 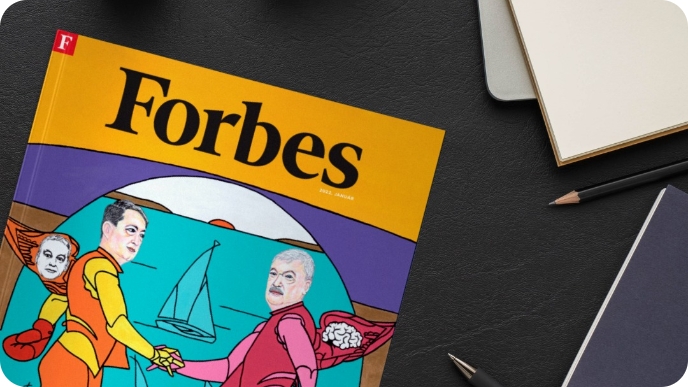 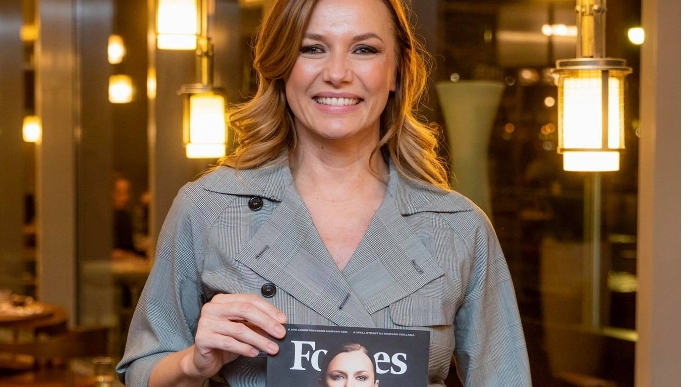 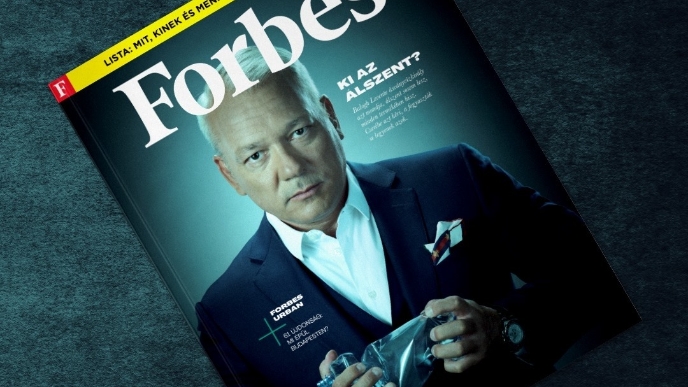 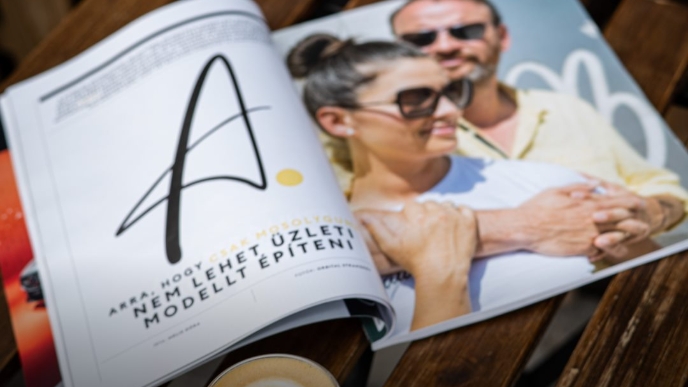 While sharing the same base, the 3 portals developed in separate ways, and are now completely incompatible.

Instead of developing the same feature once, that can be implemented on all websites, similar features were often developed for all 3 platforms separately. This was a poor use of resources, which needed to be fixed.

Keeping the Czech site design and logical structure, the Forbes team wanted a new, unified code-base that would serve them better.

Country-specific differences would be handled by functionality that can be set as active or inactive. New features could easily be deployed too, and added to whichever website, making all three portals scalable! 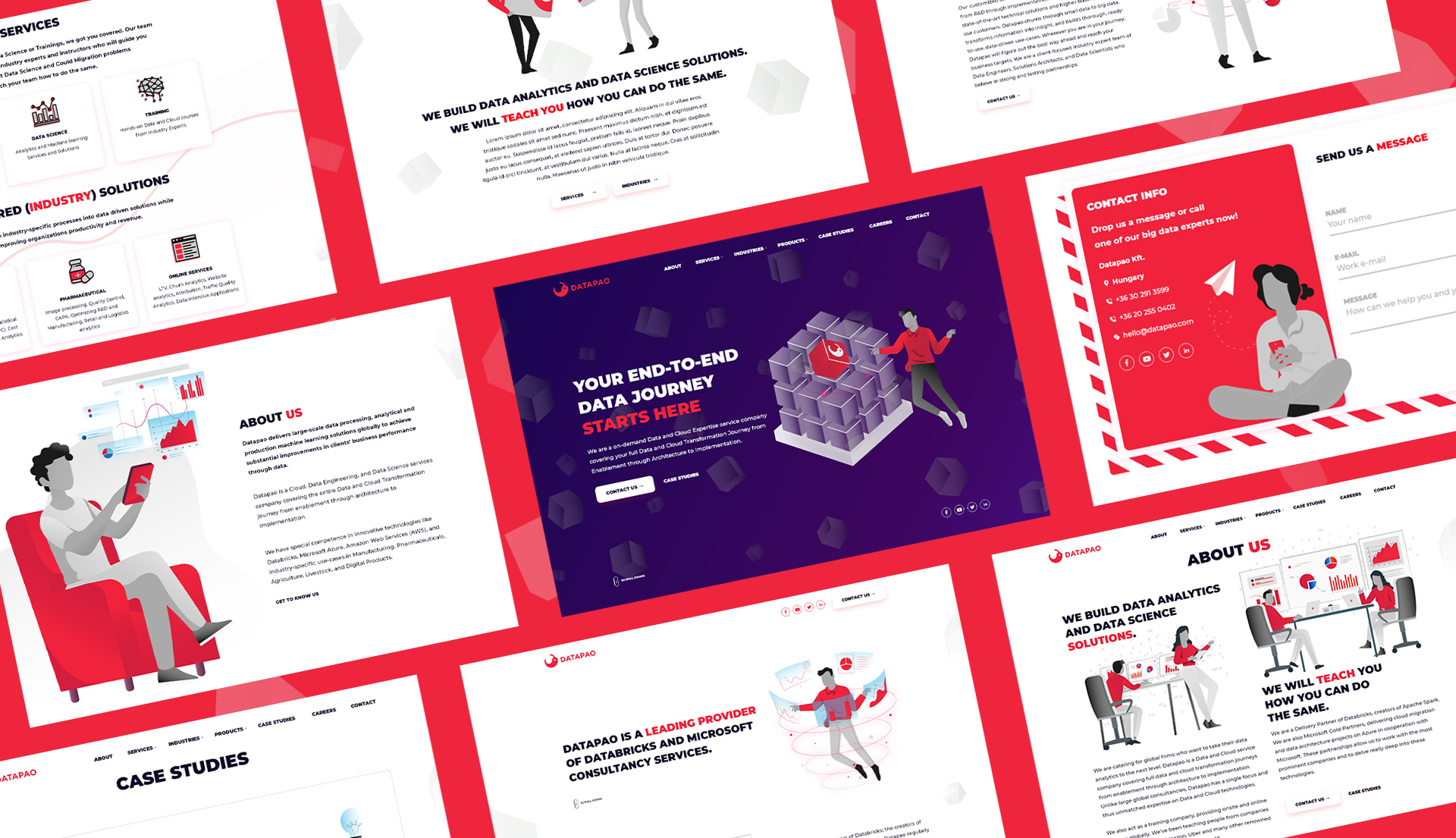 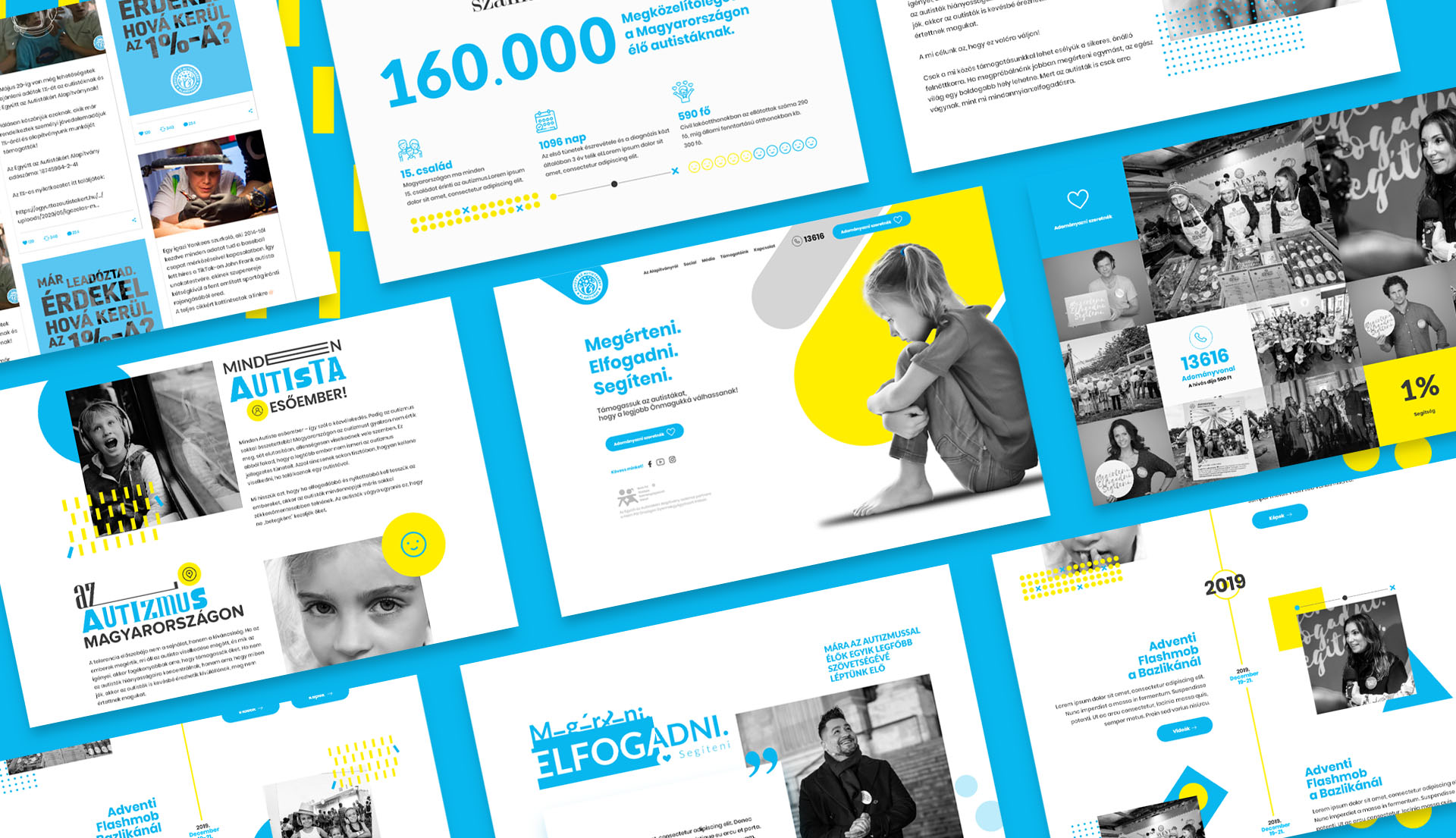 Writing code and developing a website for a good cause has been a sensationally uplifting experience. It gave us a newfound motivation that our work would contribute to raising awareness and helping those living with autism spectrum disorders.